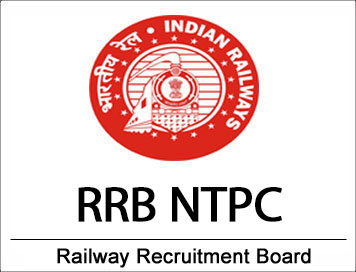 Directions : A statement followed by two assumptions I & II is given. Which one of the four given alternatives is correct ?

Statement : Imprisonment for 27 years made Nelson Mandela The President.

2. From the given alternative words, select the word which cannot be formed using the letters of the given word.

6. If’PAPER’ is written as’OZODQ’, how ‘PENCIL’ can be written in that code ?

8. Rajiv is the brother of Atul. Sonia is the sister of Sunil. Atul is the son of Sonia. How is Rajiv related to Sonia ?