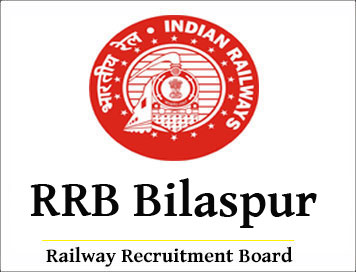 Based on the performance in second stage written exam held on 19.01.2014 of CEN 04/2010 and after candidature verification, Roll No./Name was recommended to Chief Personnel Officer, South Eastern Central Railway, Bilaspur for the post of ECRC after publishing provisional result panel on 12.05.2014. CPO/SECR/BSP has returned the CC/TC files due to surplus candidates in the panels against vacancies to RRB/BSP.

Now vacancies for the post of Ticket Collector are available at Railway Zones viz. (1) East Central Railway (2) East Coast Railway (3) West Central Railway. Options are called from the candidates, with the approval of Railway Board, whose roll numbers are indicated at ANNEXURE-I and they are directed to submit their options indicating their preference/priority for the Railways. The option form is available in ANNEXURE-II which can be downloaded and utilized if need be.

In terms of clause no. 13.05 of CEN 04/2010 “The Decision of RRBs in all matters relating to eligibility, acceptance or rejection of the applications, issue of free Rail Passes, penalty for false information, mode of selection, conduct of written examination, Skill test, allotment of examination center, selection, allotment of posts to selected candidates etc, will be and final binding on the candidates and no enquiry or correspondence will be entertained by the Railway Recruitment Board in this regard.”

Option once given will not be changed later on any conditions. Individual letter & option form are sent to the candidates through speed post/Registered Post on their given addresses. Candidates can also download option form available on RRB/BSP’s website at www.rrbbilaspur.gov.in.