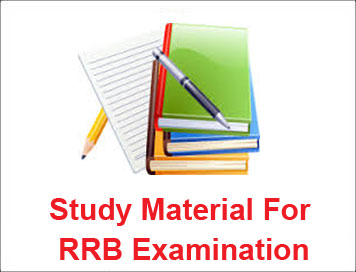 The period from 1707 AD, the year when Aurangzeb died, to 1857, the year of the Indian uprising. saw the gradual increase of the European influence in India. The Europeans had been filtering into India for a long time before they actually decided to set up shop here. Even though the British got away with the jackpot. the real pioneers to reach India were the Portuguese.

The Portuguese settled down to a very prosperous trade in spices with India. The Muslim rulers in Delhi and then the Mughals never really warmed up to the idea of a foreign power continuing trade on the seas under their imperial noses. What’s more, they were not exactly very honest traders too, since they thought that no word that was given to an infidel need be kept.

The Dutch came shipping in the East for the first time in 1595. However, they did not come to India initially, and established themselves at the helm of things in the spice trade in Jakarta. India carne into the picture for them purely as a route to Europe, as part of a great Asian trade route that they developed which went through Ceylon and Cape Town. Although the Dutch had their factories dotting all over in Cochin, Nagapatam and even up in Agra) they did not attempt to gain military power, being quite content to gain in cash.

Although the French King Locus XII had granted letters of monopoly to French traders in 1611, it was not until December 1667, that a French company was actually set up in India. This was at Surat (in Gujrat) with Francis Caron as its Director-General. Soon, in 1669, another French company came up in Masulipatnam, thanks to a grant by the king of Golconda. which exempted the French from paying import and export duty.

The English, formed their East India Company on the last day of 1600 and entered the East India hand in hand with the Dutch. Their foes were common-the Portuguese and Catholic Spain and this brought them closer. However, familiarity breeds contempt, and soon the English realized that the Dutch were not willing to share their space in Spice Islands (East India) with them.

Also called the Sepoy Muting or the Revolt of 1857. On 29 March 1857, during the vice-royalty of Lord Canning. an Indian Sepoy of the 34th regiment, Mangal Pandey, killed two British affairs en Parade at Barrackpore. The Indian Soldier’s Present on Parade refused to obey orders to arrest Mangal Pandey. However, he was latter arrested, and hanged.

Important of the Revolt: